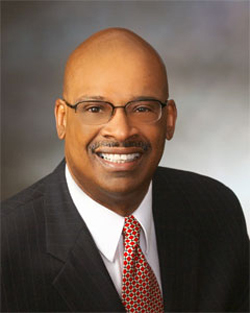 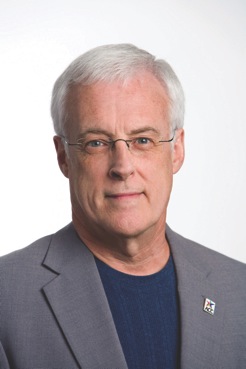 Dr. Stephen Kinslow works with Gold Hill Associates as a search consultant, bringing a prosperous career experience and knowledge base to the search firm. Dr. Kinslow reputation for increasing student population enrollment, specifically minority populations, has been historic during his tenure with Austin Community College.Dr. Kinslow retired after 34 years of serving Austin Community College. Kinslow filled the role of President and CEO for 6 years, previously working as interim chief, assistant dean and in other administrative roles. Dr. Kinslow currently serves on the board of directors for the Austin and Round Rock Chambers of Commerce, the Texas Association of Community Colleges board of directors, and several other Public policy committees. 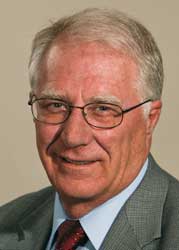 Dr. Walter Nolte is the retired President Emeritus of Casper College, Wyoming and the former president of North Central Missouri College, Missouri. Dr. Nolte has served as a member of the AACC Board and the AACC Presidents Academy Executive Committee. During his 11-year tenure at Casper College, Dr. Nolte led Casper College to an all-time enrollment high, coordinated an ambitious campus master plan resulting in six major building projects, and assisted in doubling the assets of the Casper College Foundation. Dr. Nolte received an A.A. from Tacoma Community College, a B.A. and M.A. from the University of Puget Sound, and a Ph.D. from the University of Texas at Austin. Dr. Nolte served as interim president at Umpqua Community College in Roseburg, Oregon in 2016. 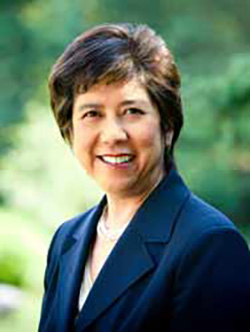 Dr. Katherine Hiyane-Brown brings a wealth of experience and knowledge in areas of budget development, curriculum development, international and distance education.Dr. Katherine Hiyane-Brown received a bachelor degree in Anthropology form Grinnell College, a Master’s degree from the University of Iowan and holds a doctorate from Oregon State University in Community College Leadership. 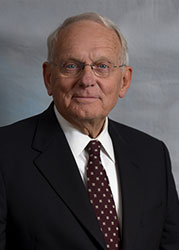 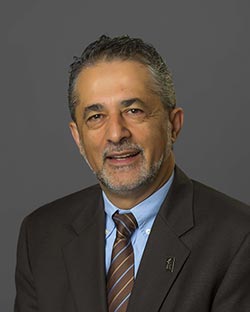 Dr. Rassoul Dastmozd emigrated from Iran in the late 1970s and is a first-generation college graduate. He holds a Bachelors’s degree in engineering technology from Southwest Minnesota State University, a Master of Science in education from Drake University, and a Doctorate in human resources and higher education from Colorado State University.  Dr. Dastmozd has had a distinguished career as a community college teacher, department chair, and academic dean. He recently retired as President/CEO of Saint Paul College in Saint Paul, Minnesota before joining Gold Hill Associates.

Dr. Dastmozd`s interest in education and commitment to service extends beyond the classroom and he has become a champion of community colleges, college affordability, equity, inclusion, and closing the opportunity gap. 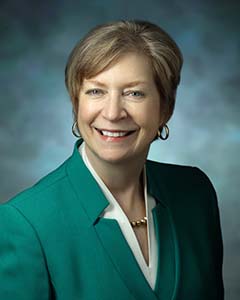 Dr. Kathleen Hetherington holds an Ed.D. from Widener University, an M.S. from Villanova University, a B.S.S. from Pennsylvania State University, and an A.A.S. from the Community College of Philadelphia. She retired on October 1, 2021, after serving as president of Howard Community College in Columbia, MD for 14 years. Under her leadership, HCC was nationally recognized for its strong academic programs, innovative approach to instruction, and student support services.

In addition, the college was honored with the 2019 Malcolm Baldrige National Quality Award in the category of education. This award is the nation’s only presidential-level honor for performance excellence in organizations. The college was also selected in 2020 as a “Great College to Work For”, for the twelfth consecutive year, by the Chronicle of Higher Education. Prior to working at HCC, Dr. Hetherington served as an administrator at the Community College of Philadelphia and as an adjunct faculty member at Delaware County Community College. Nationally, Dr. Hetherington was affiliated with numerous boards, commissions, and committees.